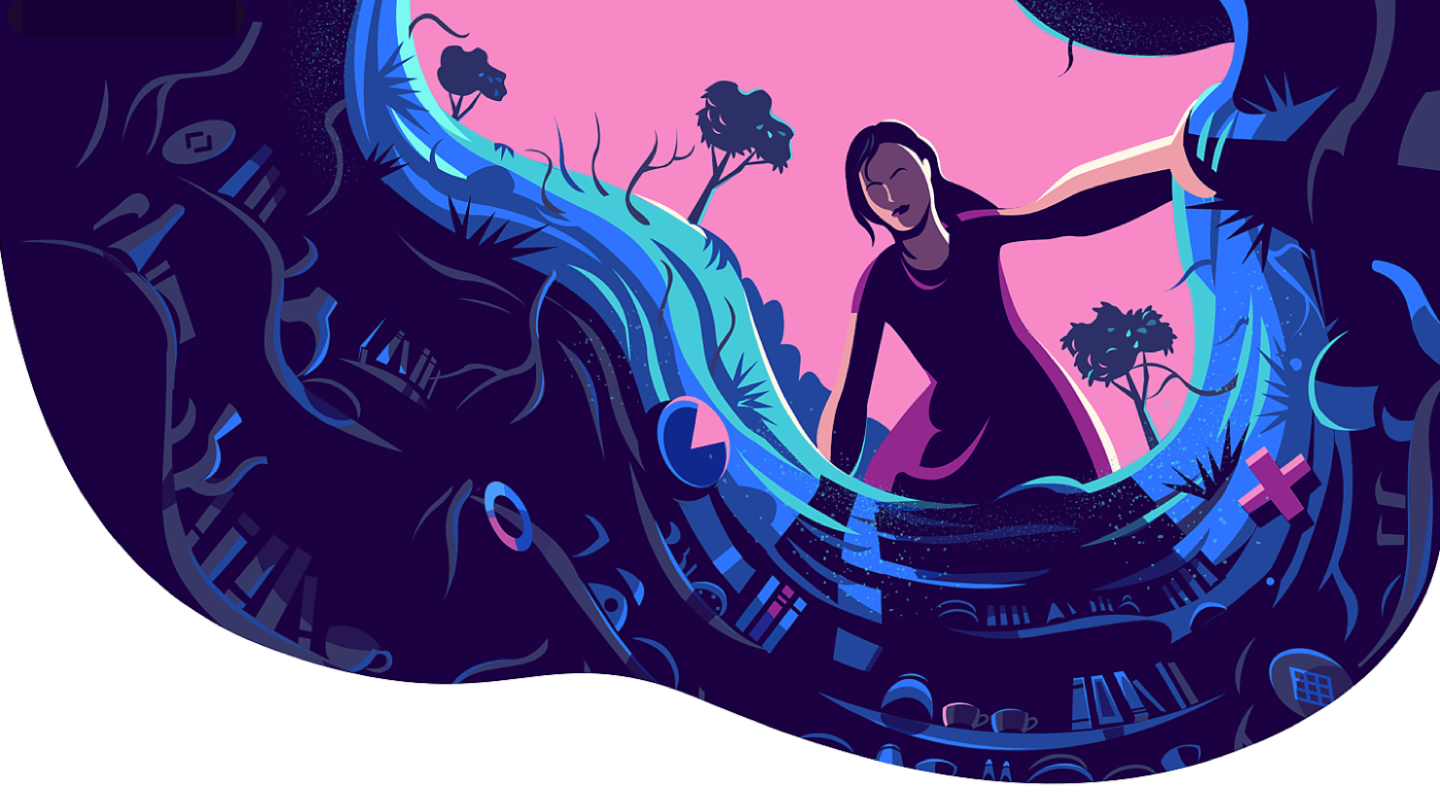 Super privileged to have been commissioned by the InVision team to create conceptual illustrations for the Animation Handbook, a new book on Design Better, that explains the seven principles of bringing motion into user interface design. Describes how animation is the bridge between telling better stories and engaging users in more human and intuitive ways.

The overarching concept for this book’s illustrations was to focus on the idea of Rube Goldberg machines. Being synonymous with motion, action and reaction, made this a perfect match for representing the story for the book in a really playful and engaging way.
The book is written by Ryan McLeod, a self-taught designer who designs and develops the infamous game Blackbox, which won an Apple Design Award 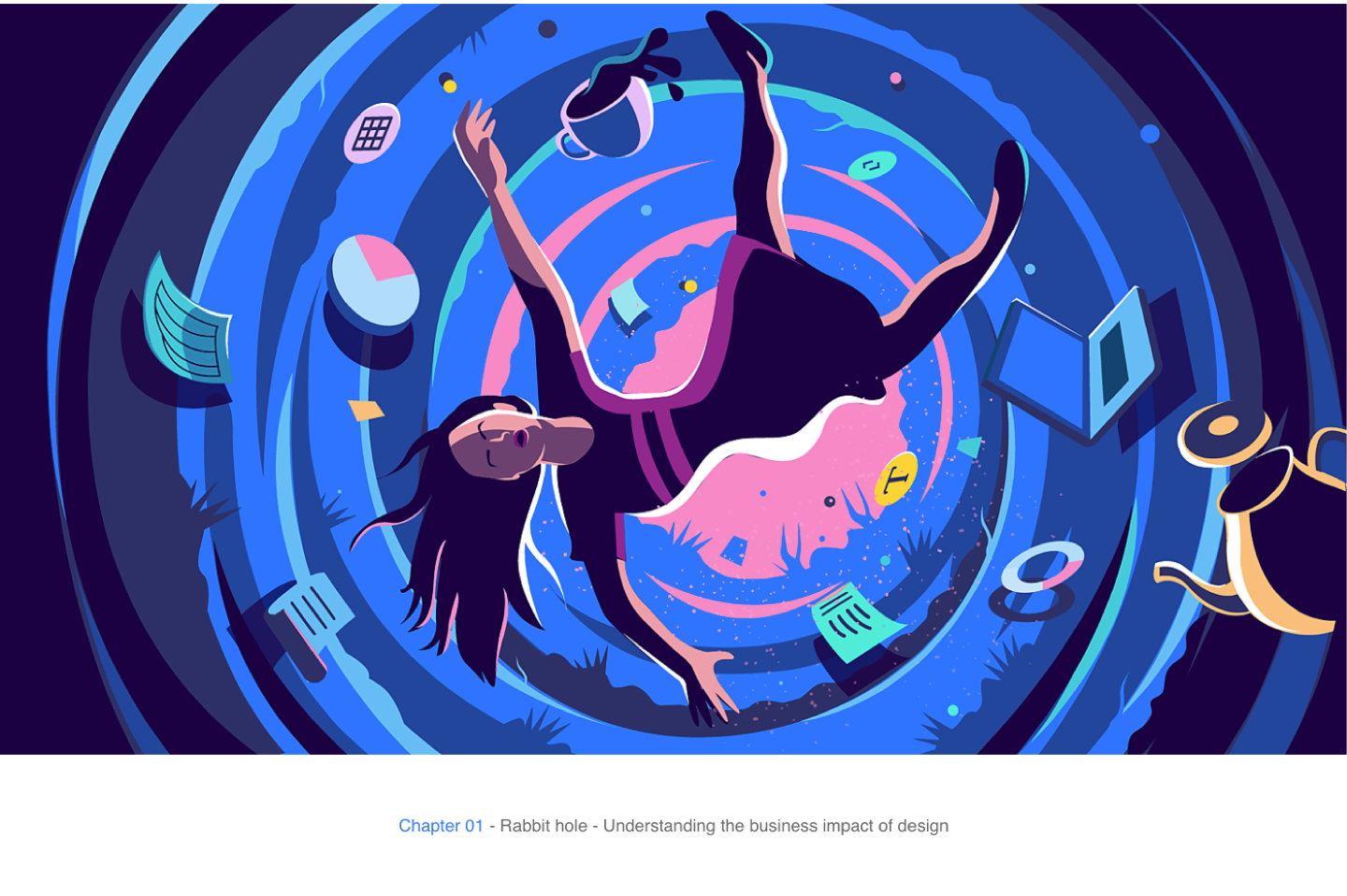 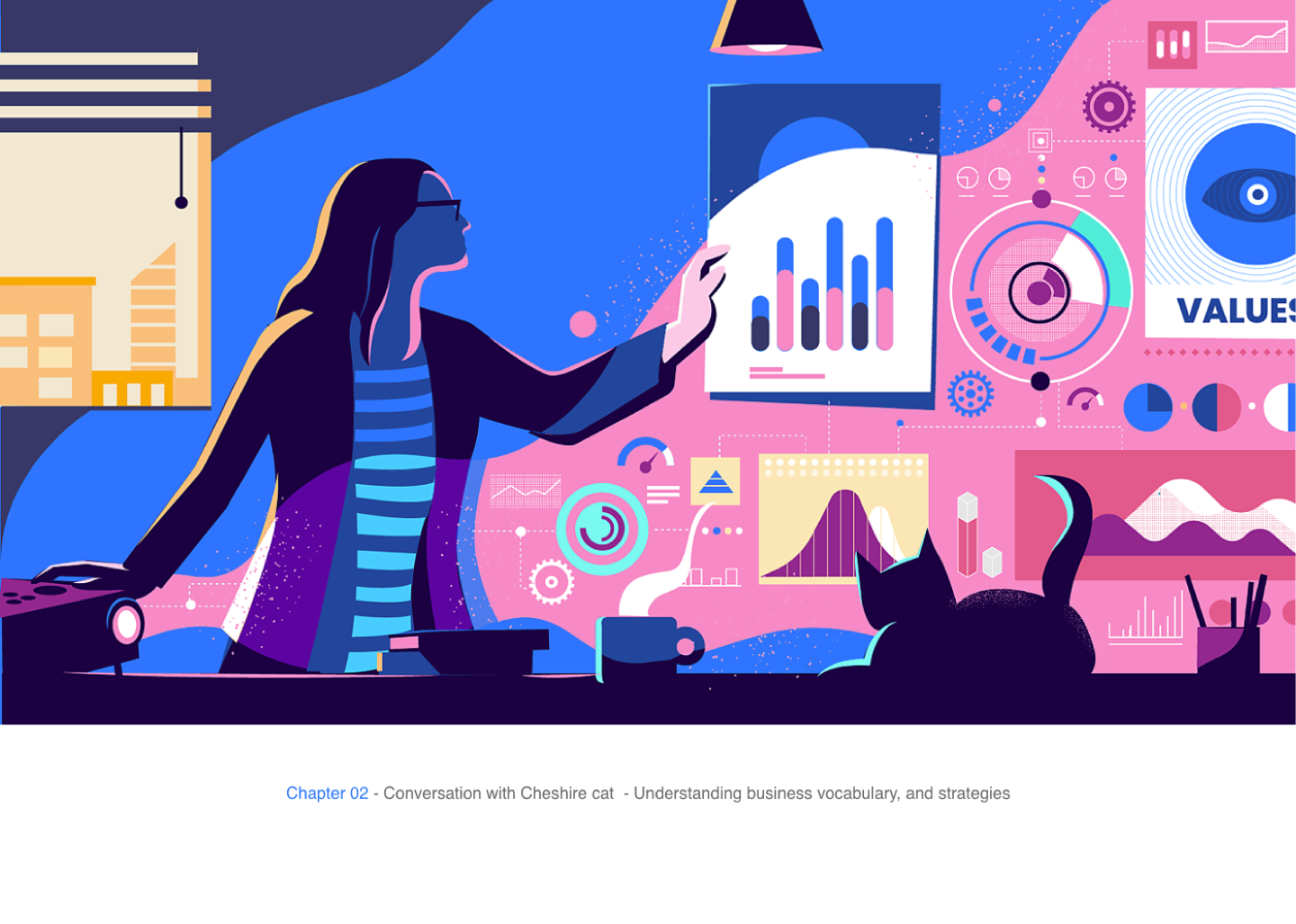 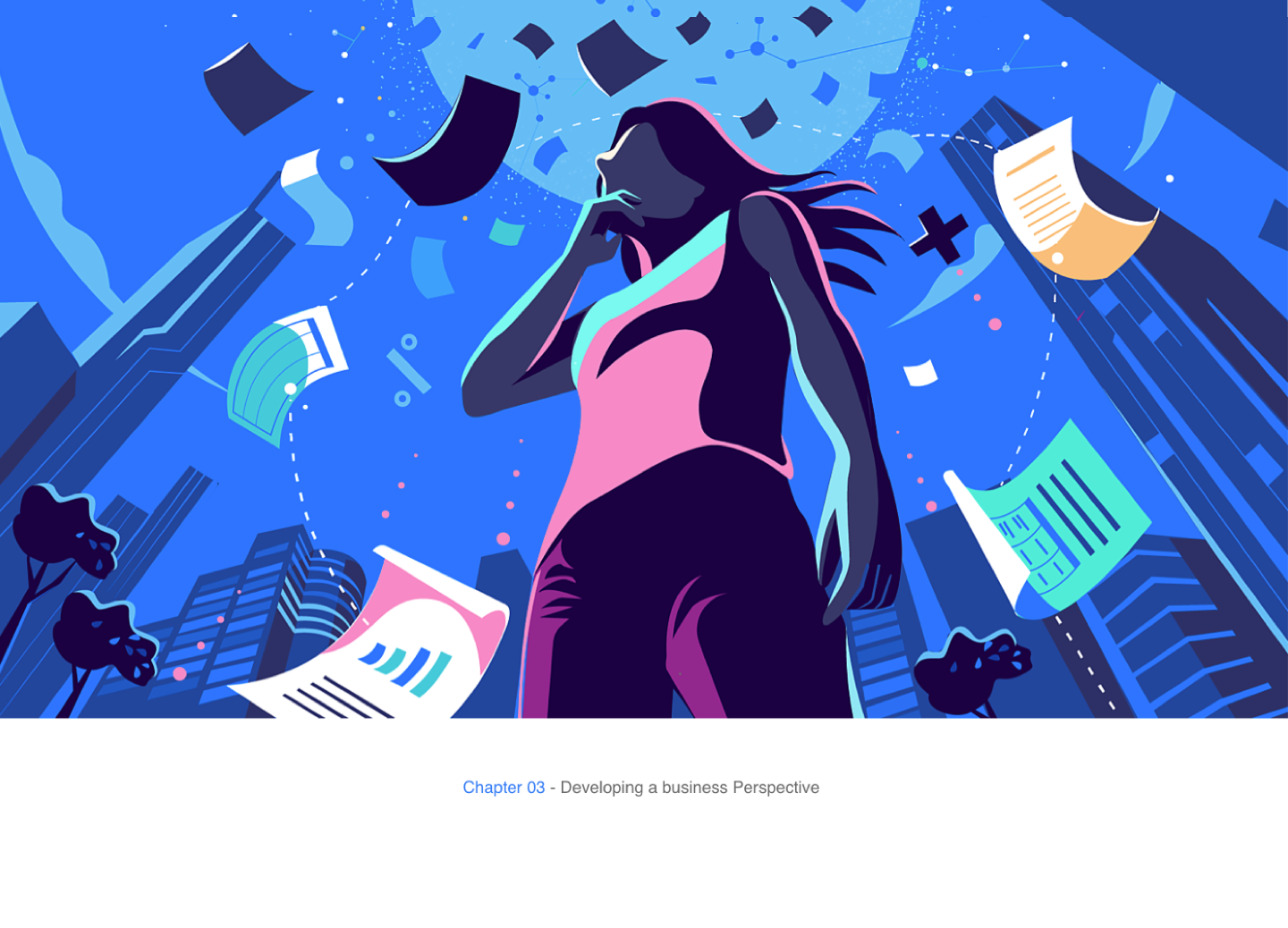 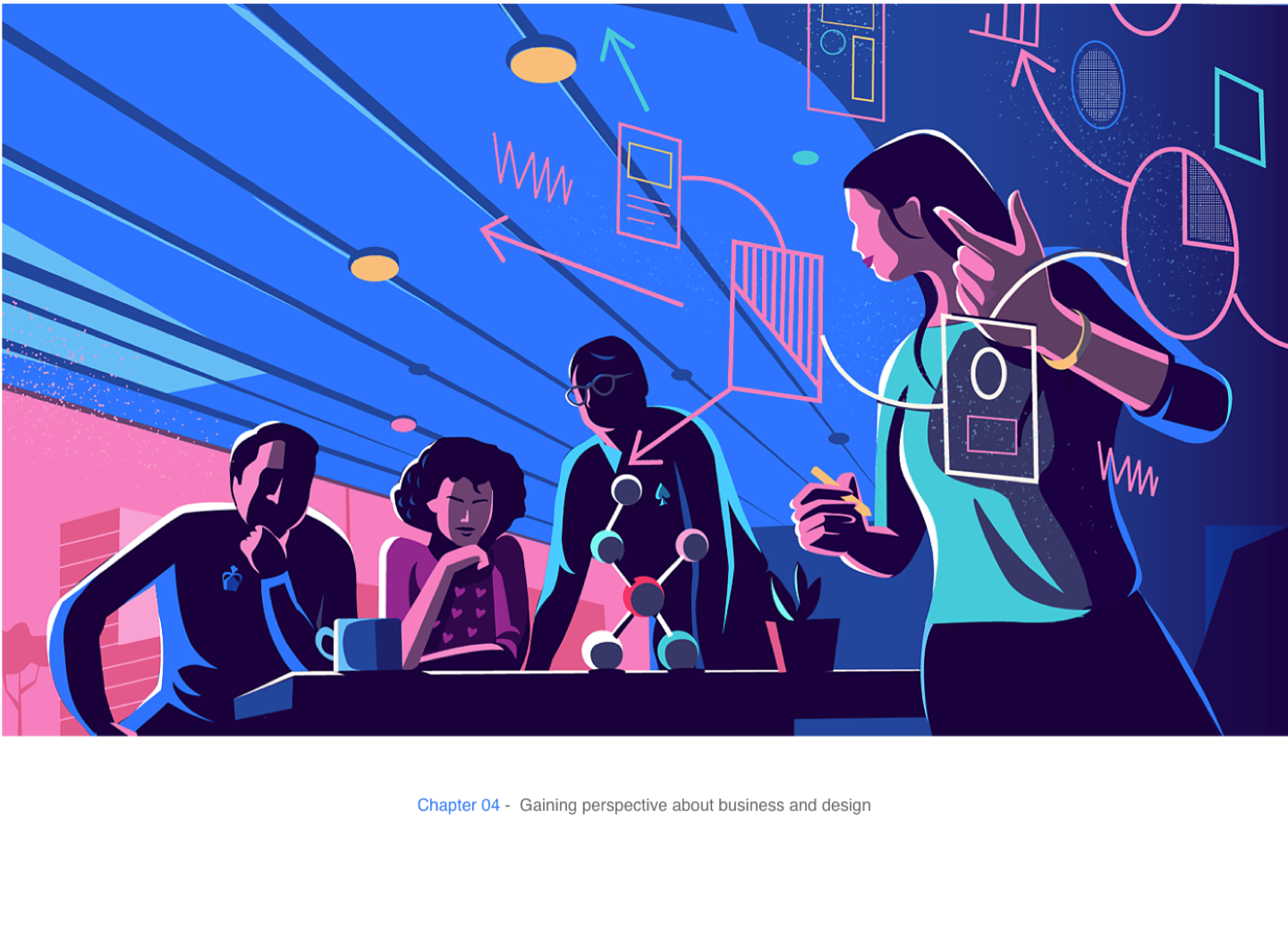 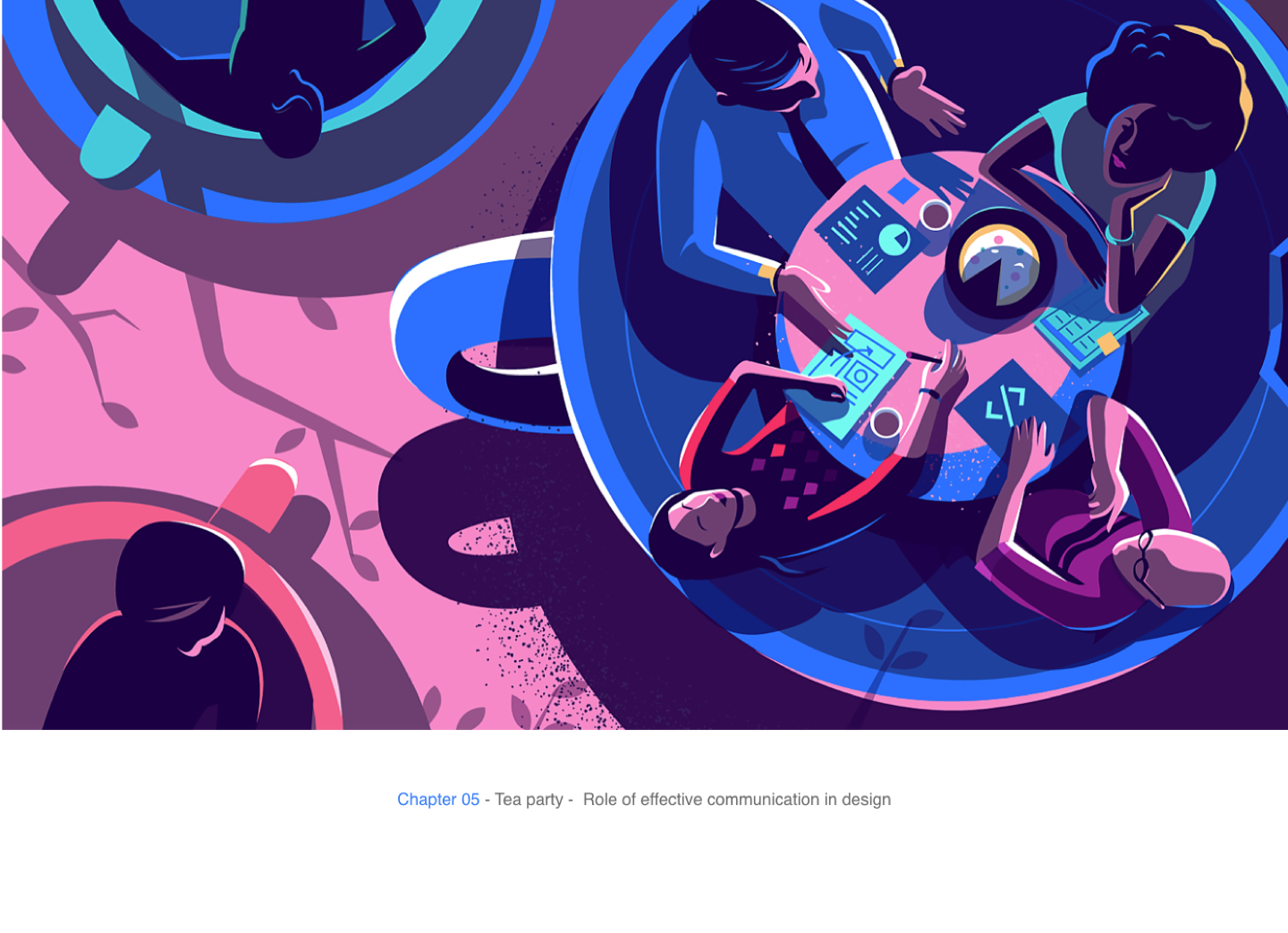 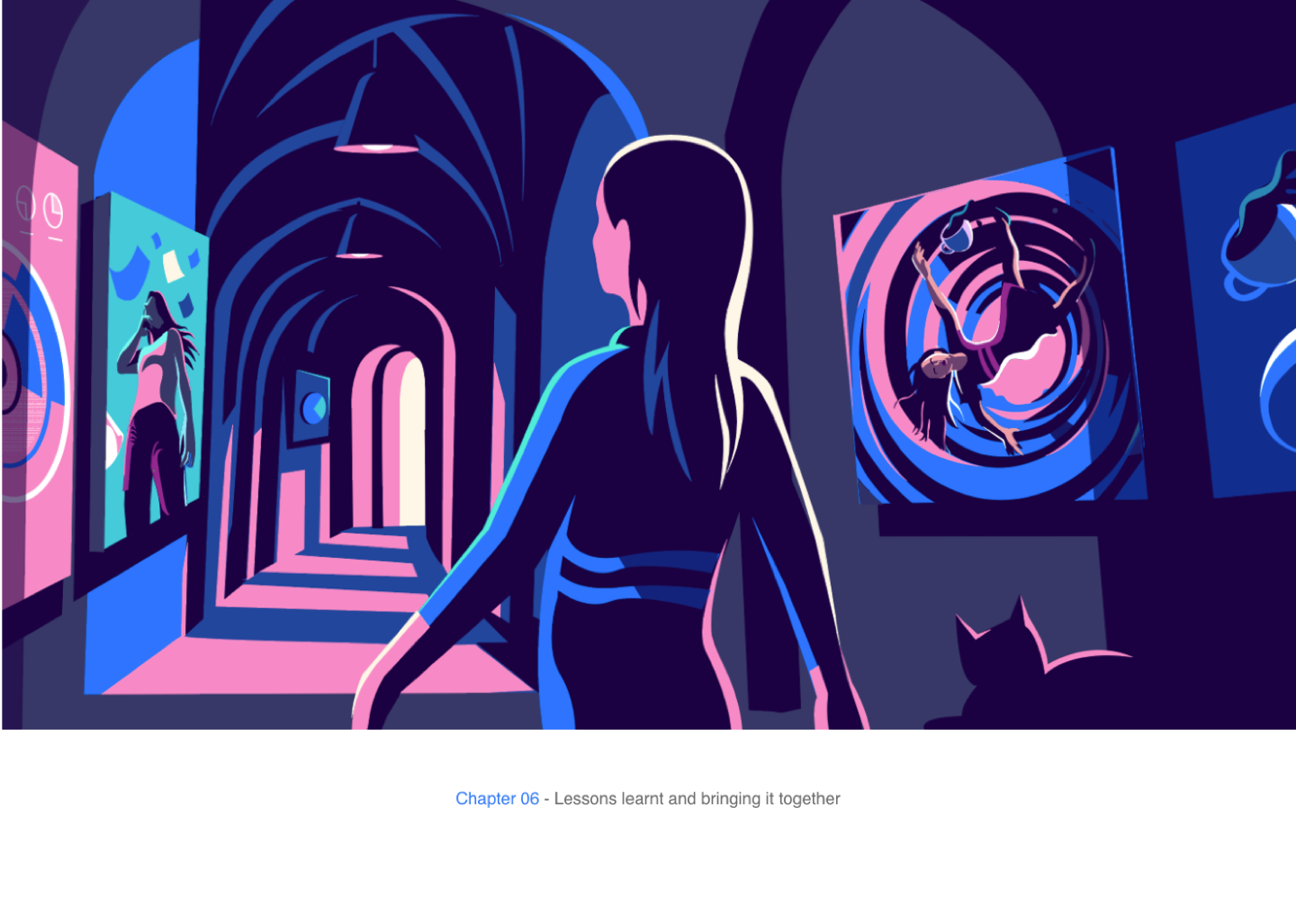 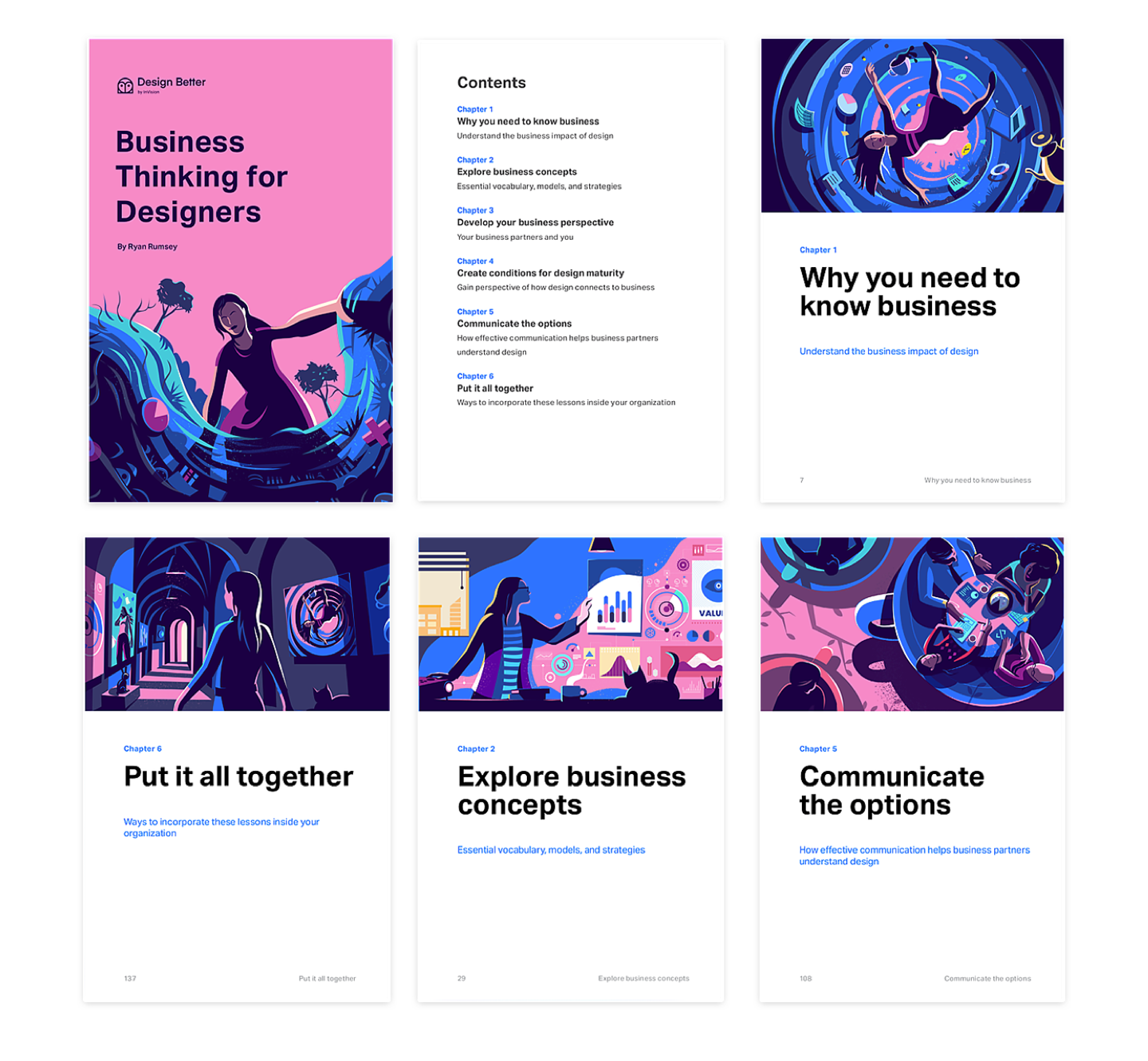 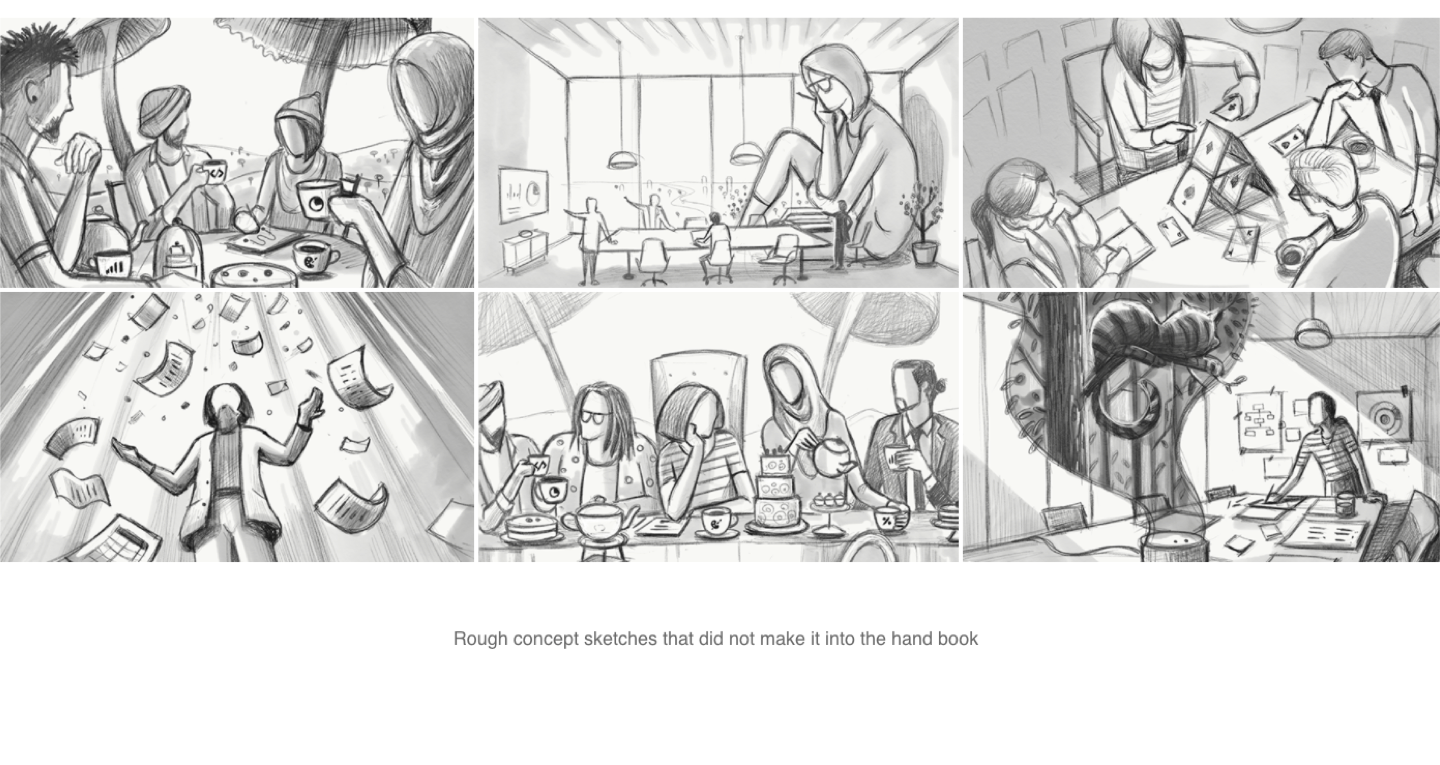 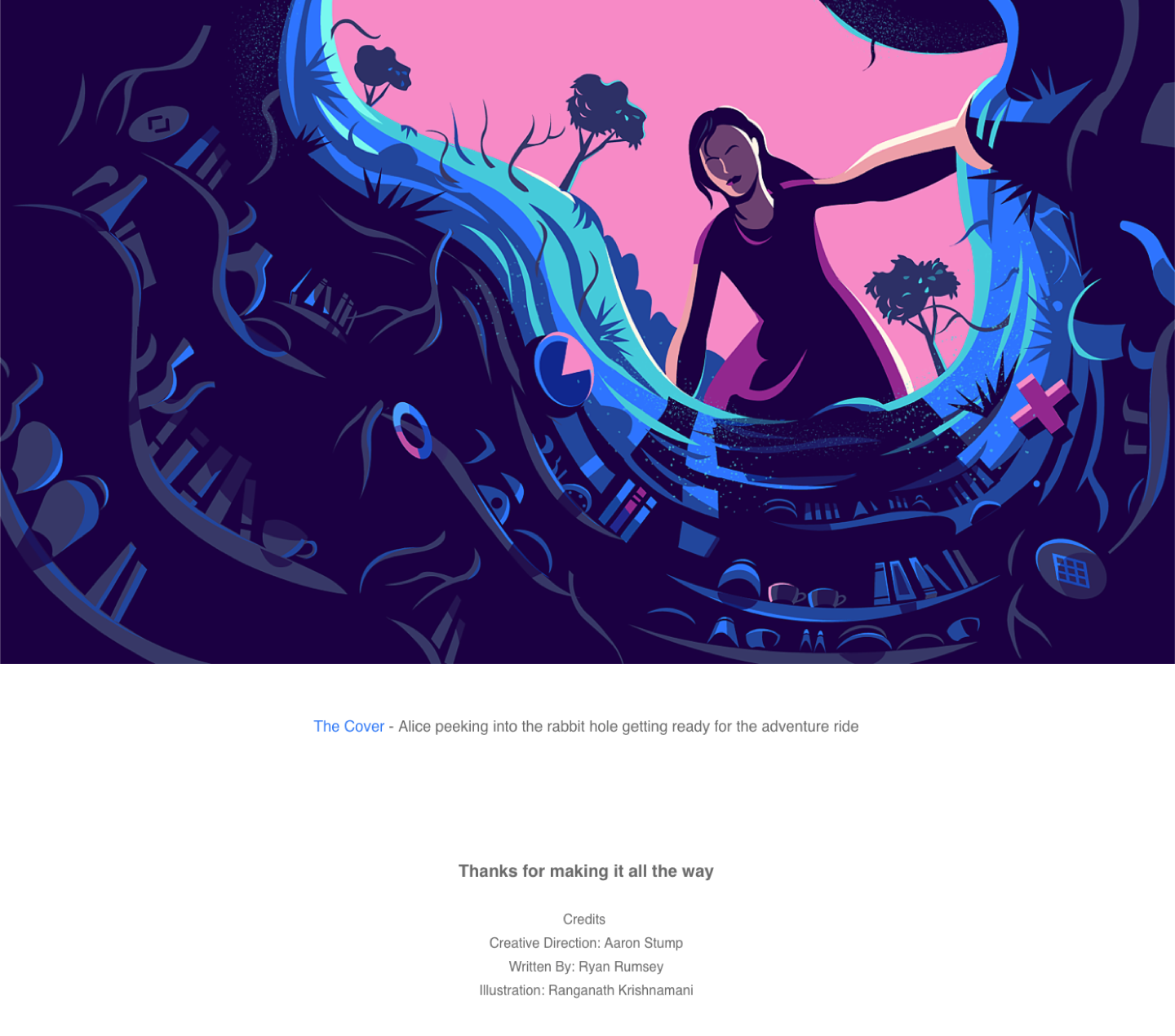 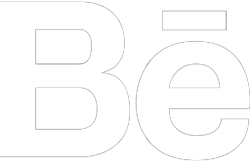 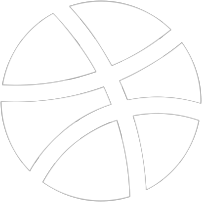 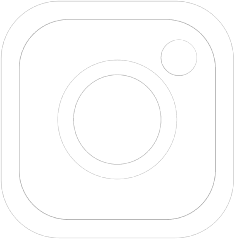